This week is Mental Health Awareness Week, organised by the Mental Health Foundation. Mental health problems are one of the main causes of the overall disease burden worldwide and because of its prevalence, we’re gaining increasing understanding about mental health. It’s important that anyone experiencing mental health issues knows that other people have gone through similar difficulties and, with the right support, moved on to more positive times. 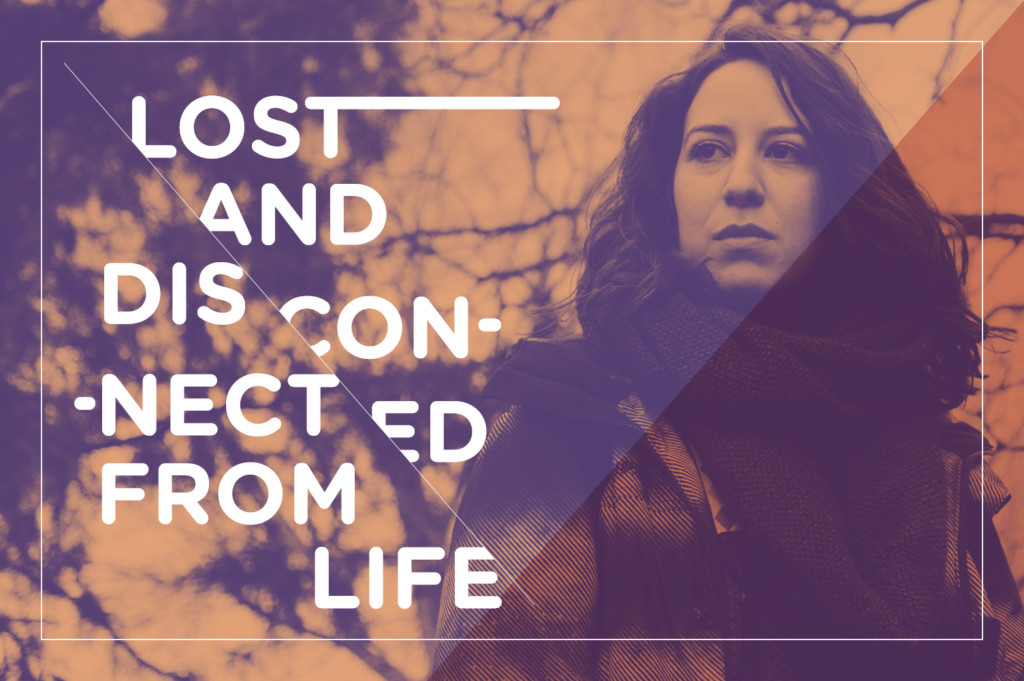 We’ve worked on several projects that deal with mental health, including: EPIC MINDS for Oxford Health NHS Foundation Trust’s Early Intervention in Psychosis(EIP) team; NHS Surrey and Borders Partnership campaign, which addressed the sensitive subject of mental issues in the Nepalese community; and Time4Recovery to raise awareness of first ever access and waiting time targets for secondary mental healthcare. What we’ve realised is that communicating to people about how to get help requires empathy, clear writing to explain symptoms and the use of ‘real life’ stories to help people understand they aren’t alone.

For the EPIC MINDS campaign, we developed a series of EPIC stories to do just that. Katie, Luke and Cathy shared their inspiring and moving stories with us to help people diagnosed with psychosis feel less isolated and more empowered to seek support and treatment…

When people experience psychosis, they often feel like they’ve lost touch with reality and therefore they lose their sense of identity. It can be a frightening experience. The EPIC MINDS campaign aims to let people know they’re not alone: that psychosis is a treatable condition and – when treated early on – recovery rates are greatly improved. In fact, six out of 10 people who get help from the EIP have no further episodes of psychosis.

Watch our explainer video below:

Mental Health Awareness Week focuses on a major issue each year and this year the focus is on stress. To find out more visit – https://www.mentalhealth.org.uk/campaigns/mental-health-awareness-week.

If you are looking to raise awareness of a campaign, or need to educate people about a cause, please get in touch.