We’ve worked on several projects in recent years that deal with mental health*. So when Preface Studios were asked to work with the Early Intervention in Psychosis (EIP) team to create the EPIC MINDS campaigns, we jumped at the chance. 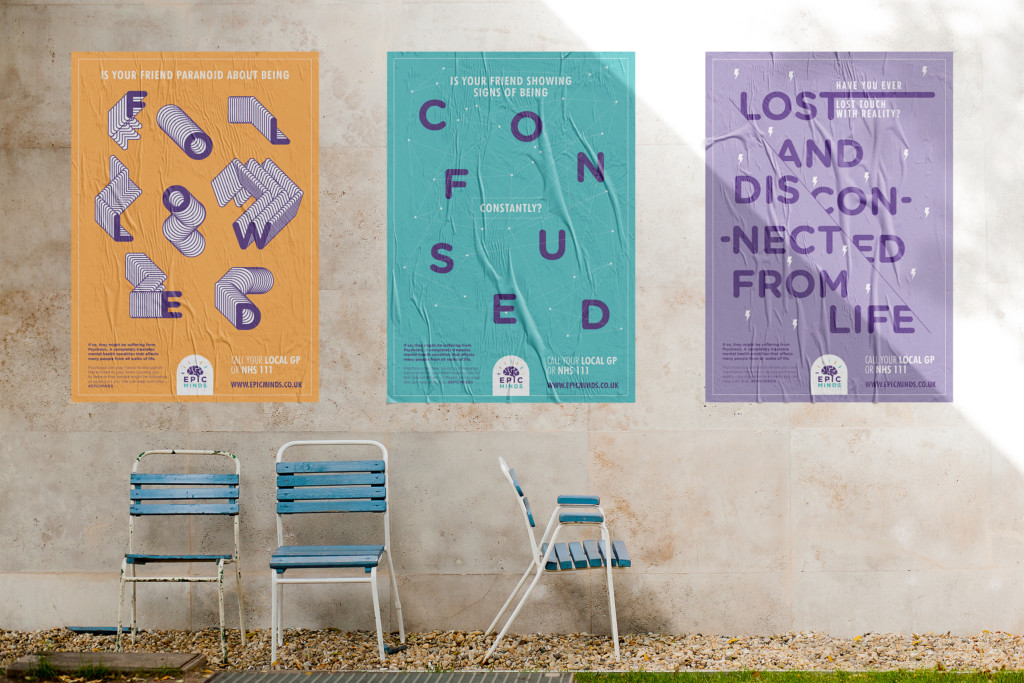 Following work with the South of England Early Intervention in Psychosis Programme, Time4Recovery, we were asked to support the South EIP Programme (commissioned by NHS England – South) further and create the EPIC MINDS campaign. The campaign raises awareness about how to get early support when they, or a friend or family member have experienced psychotic symptoms. Existing marketing materials tended to be corporate or use overly clinical language and the feedback from patients and families was that they required alternative materials. We were tasked with developing bright, eye-catching designs that felt accessible and approachable, and implementing them across web, print, social and video.

Why is this campaign so important?

When people experience psychosis, they often feel like they’ve lost touch with reality and therefore they lose their sense of identity. It can be a frightening experience. The EPIC MINDS campaign aims to let people know they’re not alone: that psychosis is a treatable condition and – when treated early on – recovery rates are greatly improved. In fact, six out of 10 people who get help from the EIP have no further episodes of psychosis. 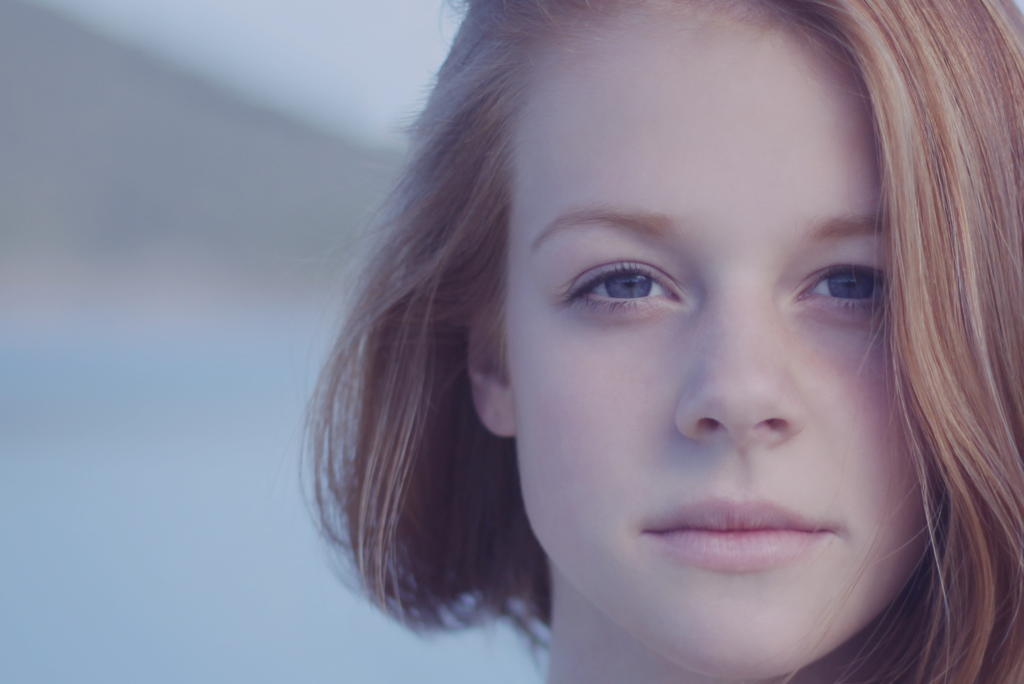 Overview of the project

We first developed the branding, incorporating a colourful brain icon around the words ‘EPIC MINDS’ that fed off the letter ‘I’ – this is important as the letter ‘I’ relates to your own identity.

The core of our work was to design and build a website and communications toolbox to raise awareness of the Early Intervention in Psychosis (EIP) Programme. All the materials are underpinned by a mobile-first responsive website, which we designed and built using WordPress as a CMS. The site offers easy-to-access information and clear, sensitively written content about psychosis, including: symptoms, myths and facts, real-life stories, practical tools and where to find help.

As well as the campaign branding and website, the Preface Studios team developed the messaging and content, photography and a recruitment video. The final communications toolkit will include: a ‘Myth Buster’ leaflet, t-shirts, tote bags, pop-up banners, posters, hoodies, coffee cups, booklet, EPIC stories and postcards. 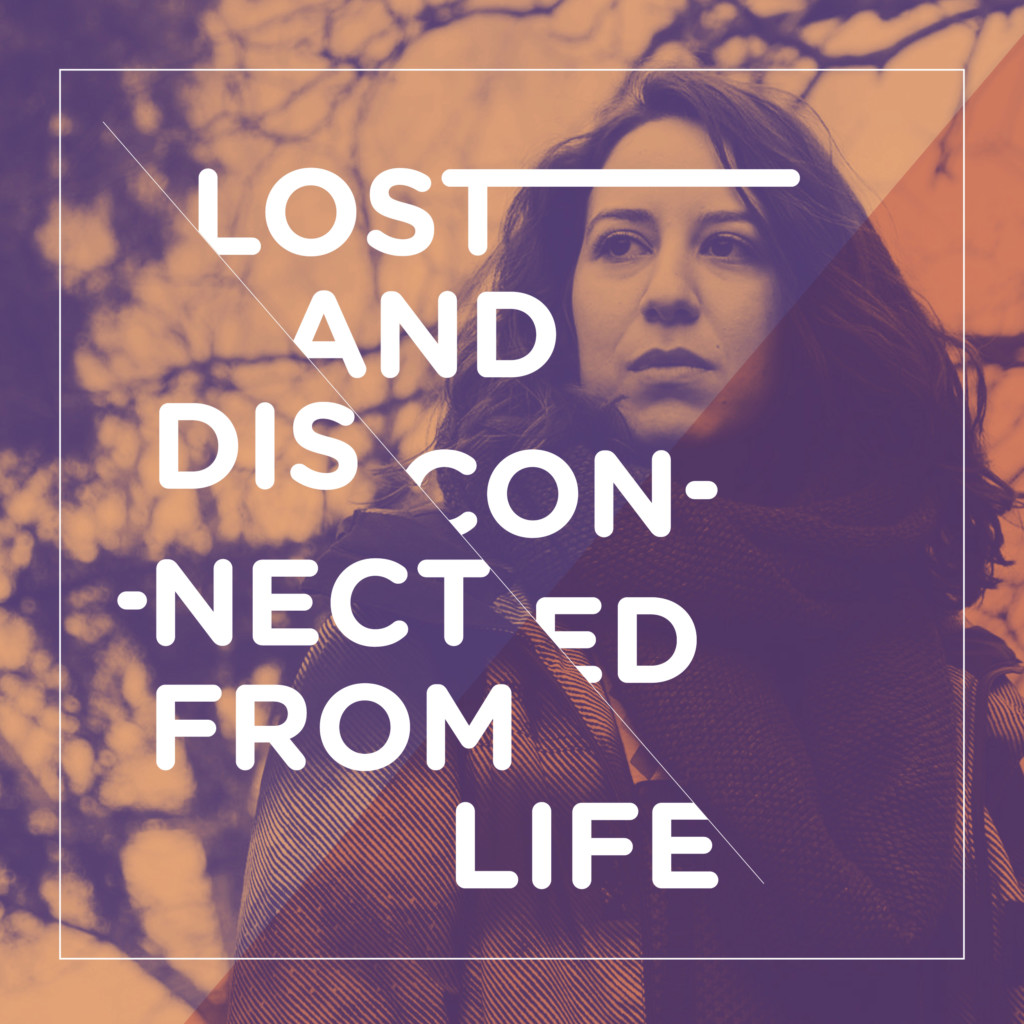 Support towards a brighter future

The original purpose of the campaign was to target people in Oxfordshire and Buckinghamshire, but the campaign was so well received by the South Region EIP Trusts, that the materials will be used by Trusts all over the South of England:

“The new EPIC MINDS brand and comms materials are really eye-catching, colourful and engaging and we’re so pleased with the feedback we’ve had. Preface Studios’ support and understanding of this treatable mental health condition has been integral to communicating clearly with people who’ve experienced first episode psychosis and helping them get support to move on to a brighter future.” Sarah Amani, Senior Programme Manager, Early Intervention in Psychosis, Oxford Academic Health Science Network.

If you are based in Surrey, or the surrounding counties, and are looking to raise awareness of a campaign or need to educate people about a cause, please get in touch. You can request a full case study from arps@prefacestudios.com.

Updated: The campaign is now live, you can now view the website here. We’ll post a full case study soon.

*NHS Surrey and Borders Partnership campaign, which addressed the sensitive subject of mental issues in the Nepalese community and Time4Recovery to raise awareness of first ever access and waiting time targets for secondary mental healthcare.